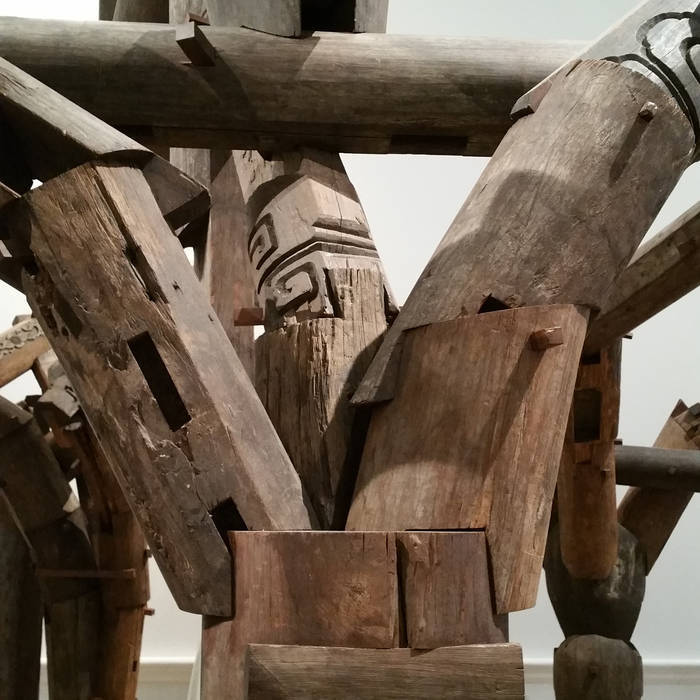 In August 2015 Ian J Cole spent a week recorded the bare bones of an album around London. These recording were recorded in coffee shops, on kitchen tables, in back yards and in Art Galleries.

All the recordings were made on mobile devices mainly an Ipad with Novation controllers. Upon returning to his recording studio in East Yorkshire the files were transferred to the studio computer for additional processing, mixing and mastering, before this work could began the computer suffered a catastrophic failure.

Thinking the album was lost forever Ian moved on to other projects, until 3 months later he suddenly worked out a way to retrieve the files from the stricken computer - the result is this album

Bandcamp Daily  your guide to the world of Bandcamp

Guest hosted by Tamar Osbourn aka Collocutor and Toshio Matsuura.