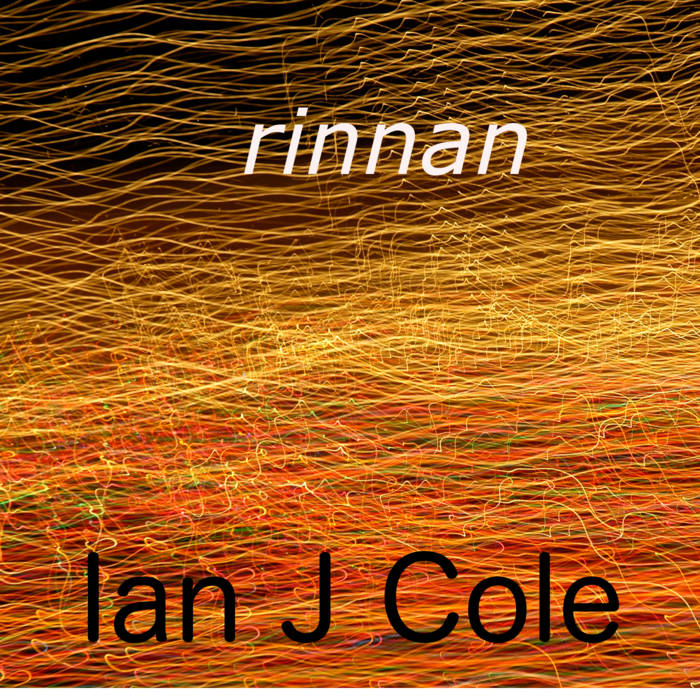 The album was recorded live on Sunday 28th June 2015 between the hours of 2pm and 9pm. additional work conducted on the 21st September 2015 and the recordings were then mothballed until November 2016, when final mixing and editing was conducted.
Mastering was undertaken at Pocklington Recording Studios in December 2016

Bandcamp Daily  your guide to the world of Bandcamp

Guest hosted by Tamar Osbourn aka Collocutor and Toshio Matsuura.